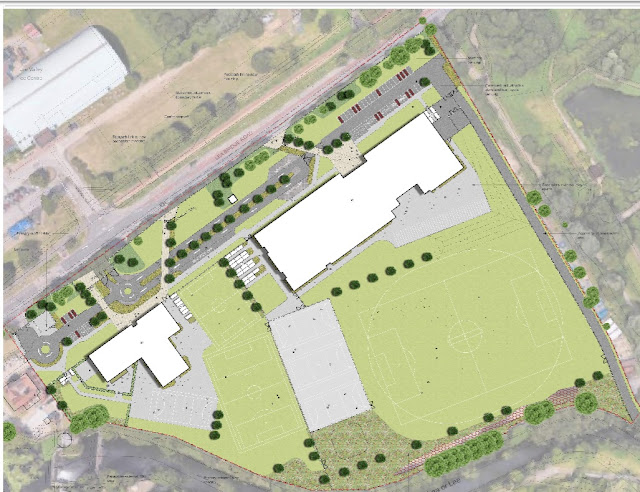 My objections to this planning application are :

1. Metropolitan Open Land - there is no point in having these designations if they are to be ignored as soon as someone comes along wanting to develop the land.

2. Site Location: - Lea Bridge Road has been congested by traffic for decades so it is not sensible to develop the area with residential and schools. This land is the flood plain of the river Lea and as such should be kept as open land and passed to the Lee Valley Park Authority to incorporate into the park.

3. Aquifers - Thames Water maintain water storage aquifers under the site and these should be given priority over any other development. The land above should be kept clear and used for ecological purposes and wild life as a barrier to the the urban environment which further up Lea Bridge Road is heavily congested. This needs to be the green lung for the over developed surrounding area.

4. Transportation - access to the school will be via a variety of means and all of which involve using the heavily congested Lea Bridge Road. It will just cause stress to the pupils and teachers attempting to reach the school on time each day. It will also be essential there is a staggered exit from the school at the end of the day as the transport routes will not be able to cope with 1,800 pupils all leaving at the same time. All this will have an effect on the mental well being of the staff and pupils.

5. Bus Route - TfL cannot afford to run the 48 bus route so are proposing to close the bus route which many pupils and staff would use to get to and from Walthamstow Central. The closure of this route will congest the other routes making it a misery to travel by bus to and from the proposed school.

This is completely the wrong site for a school which will attract thousands of transport movements each day and should be refused.

Town Centre not an Asset of Community Value

The Council has decided not to register Walthamstow Town Centre as an Asset of Community Value - no surprise there as they want to fell 81 mature trees and allow the open space to be reduced by 32% to enable Capital and Regional and Mount Anvil to destroy the Town Centre by 7 years of building works and the construction of 29 storey tower blocks just to balance the Council's budget. 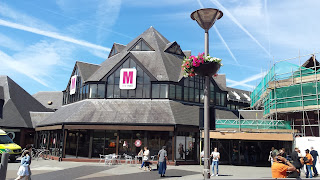 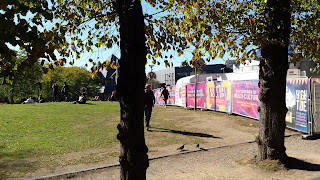 I am writing to confirm the outcome of the Council’s decision regarding the above. This follows the nomination application which was received on 29/07/2018.

Having considered the nomination submitted by The Waltham Forest Civic Society as nominee, the Council has categorised this nomination as unsuccessful. The reasons for the Council’s decision were:
The proposals in relation to the Town Square involve the extensive re-landscaping of the Town Square space in order to improve the function of the space relative to the Mall to which it leads. The existing Square measures approximately 13 940 sqm in area. In line with the approved planning permission under file reference 171355, 4,437 sq.m of the Square will be built over as a result of the extension of the Mall. This equates to approximately 32% of the land within the Town Square which will no longer be in use as open space and there is therefore no realistic chance of the current use continuing in relation to that part of the land.

Accordingly the Council has concluded that it cannot be considered realistic to think that the whole of the land subject to the above nomination can continue to be used in a way that will further the social wellbeing or social interest of the local community.

Consequently the Council will now add this nomination to the List of Unsuccessful Community Nominations for a period of five years. This list is
available to view on the Council’s website by searching under Assets of
Community Value.
Yours sincerely,
Jane Custance
Director of Strategic Planning and Development 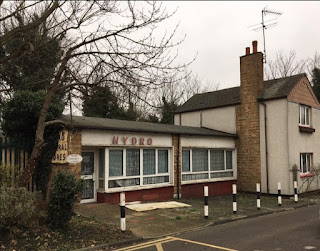